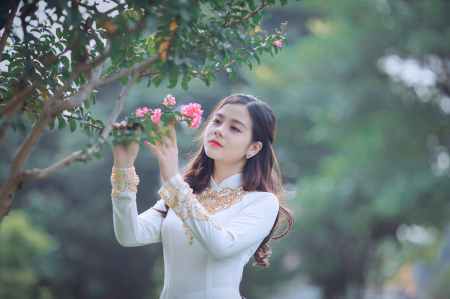 It’s almost February and in Wisconsin that means it’s time to order trees for spring planting and to prune your existing trees in case of an early spring. Pruning isn’t easy now with the snow cover being as deep as it is. As almost all residents of Wisconsin own or have access to a pickup truck, it might be easiest to lower your tailgate to stand on rather than monkeying around with a ladder. I plan on doing this with my apple trees soon, one of which seems to get taller every year no matter how much I prune it down.

With the new Trillion Tree Campaign in place I thought I’d do my part by adding a few more trees to my green-space and orchard areas. These were previously farm fields but when my son was born in 2007 I started to wonder about how many children I would end up having and where they were going to play on the farm that wasn’t dangerously riddled with farm tools and machinery. So in 2008 I transformed about 5 acres or so into a yard/arboretum. It’s been painful to keep track of my arboretum’s progress because trees that do not have to fight for sunlight grow very, very, very…slowly. However the benefits of reverting farmland back to forested land are many.

I’m sure my neighbors thought I was crazy for planting trees 10 years ago because the prices of corn and soybeans were so high at the time. However the commodities market soon tanked again and my trees will live on long after I am gone, unless a tornado hits. My place was barely missed by a tornado last summer so I should be good for another 10 years or so. Perhaps the best part of my converting farmland to forest is not having cow manure spread right next to my house. Besides the smell there were always hordes of nasty flies to contend with.

The Trillion Tree Initiative is in place to battle carbon emissions but when planted on a small scale such as I am doing the most immediate benefits are to our water supply. Over the last thirty years the small farms I grew up near have merged into corporations with large herds of Holstein milk cows. Emptying out their manure pits has become a full-time endeavor and Wisconsin’s abundant, glacier-melt aquifers are now so heavily poisoned with nitrates that I was forced to install a very expensive reverse osmosis system for my household drinking water.

Wisconsin has also had at least a decade of above average rainfall so instead of having sun-hardened run-off areas like we had in the 80’s, we now have year round wetlands full of wildlife that drink and bathe in polluted pools and streams. When I was a kid in the 70’s and early 80’s there wasn’t hardly any wildlife at all. Now my farm has flocks of eagles, hawks, turkeys, owls, herons, geese, deer, pheasants, wolves, fox, coyotes, bears, possum, woodchucks, skunks, turtles and stray cats galore. This is such a radical change from the way things used to be that I can hardly believe it.

I think the availability of water has much to do with the current abundance of wildlife. Any attempt to purify surface water should be a win for wildlife and planting trees is one way to secure a cleaner local environment. Land that is shaded can not only hold moisture better but bring dried up springs on hillsides back to life. Springs are important to maintain because when properly managed they can prevent water from pooling into stagnant ponds. Many of the springs that existed in Wisconsin at the beginning of the 20th century are dry now but still avoided by farmers during planting season. You can identify these areas by locating hillside grass-swaths that are dedicated wash-ways to prevent erosion. Fresh water must be kept in a natural state of motion to best benefit humans, plants and animal life. If you are interested in learning more about living water you should definitely take time to study the life and works of Viktor Shauberger.

Deciding which trees to plant in Wisconsin has become very difficult. Just about every kind of common tree I am familiar with has some disease or insect attempting to wipe it out completely. If you live in one of the northern states or Canada you may be as frustrated as I am by the dwindling variety of disease free trees still available. I have made a short list for myself to plant this year which I will share here in this blog article. I learned the hard way that it’s best to only plant a couple of trees each year rather than ordering ten or more. Some varieties just won’t do well regardless of whatever a supplier may claim. Edible cherry trees especially will no longer survive here even though they used to grow as tall as oak trees years ago. I have had good luck with my black cherry trees though. I think nine out of the ten black cherry trees I planted ten years ago have survived. My Manchurian Apricot trees are still alive but the local deer population loves to eat the tops off so they are now the same size as when I planted them a decade ago.

As for the orchard area I set aside, it is doing pretty good. I tried to plant my fruit trees as far away from my house as possible in case I was no longer able to clear away dropped fruit. My pear trees all died even though they were supposed to be hardy up to zone 2. I still have five apple trees that are just starting to produce with mixed results although last year a late frost killed all the blossoms on 3 of the trees. 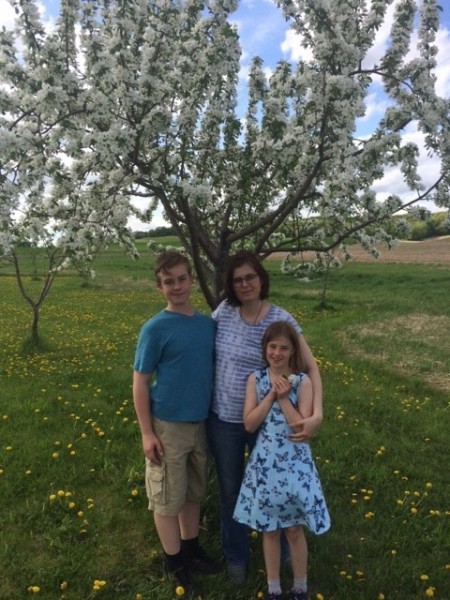 This spring I’d like to add two apple trees to my orchard so I think I’m going to order the University of Minnesota’s creation, the Honeycrisp apple tree. I think it’s good to add trees at this stage because apple trees in general have issues that can result in losing trees unexpectedly. A little extra cross-pollination might help the existing trees as well. 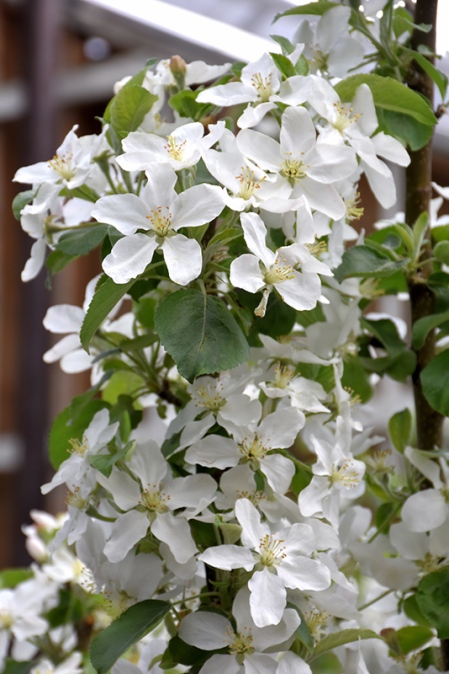 For an ornamental hardwood I have chosen the Swamp White Oak, because as far as I know it is relatively disease free and would do well near some of the wetter areas of my yard. Acorns attract deer and squirrels, and oak trees in general make great shade trees as well as being an attractive source of lumber for future generations. I wouldn’t want to grows trees with the sole purpose of harvesting them someday but trees die eventually or get knocked down by tornadoes so it’s good to have a few trees that you can take to your local sawmill for woodworking projects or even just to stack for firewood.

There are other areas of my yard such as the borders that are prone to weeds. For those areas I am still considering my options. I do not want to plant anything that will get too tall, but I need bushes that will shade out weeds and provide flowers and or fruits to butterflies, birds, bees and possibly deer in the winter. Among the bushes I am considering is the Sea-Buckthorn which is supposed to do okay in colder climates.

(A photograph of Sea-Buckthorn.)

So that’s my shortlist of trees for this spring. I may spread the planting out over the next few years but I’ll definitely plant one or two for sure and that’s my personal contribution this year to the Trillion Tree Campaign. 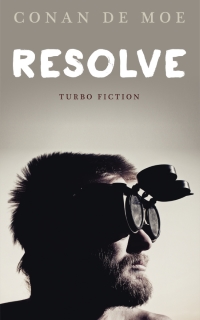